• This immaculate country cottage is filled with nostalgia and takes you back in time
• Offering 2 bedrooms and office, separate lounge, dining with fireplace
• Cypress pine flooring, new carpets and freshly painted inside out
• Situated opposite recreation area on a large 1012m2 block with handy rear lane access
• New colorbond garage with workshop area plus carport

20 km south-west of Molong and 16 km west of Cudal, and halfway between Orange and Parkes - on the banks of the Mandagery Creek is Manildra a small village of just 500+ people.

Established here in 1904 the Manildra Flour Mill is the largest flour mill in the Southern Hemisphere and still growing. It runs 24 hours a day..
Originally it was in Cargo but when the railway went to Manildra it was moved there. Manildra is also the location of the National Bread Show
In 1923 a travelling picture show called The Amusu (pronounced 'Amuse You') was established and settled permanently in Manildra in 1936.
It is reportably the oldest continuously operating picture theatre in Australia.
Have a picnic in one of two lovely parks each with BBQ facilities or try some fishing in Boree or Mandagery Creek. 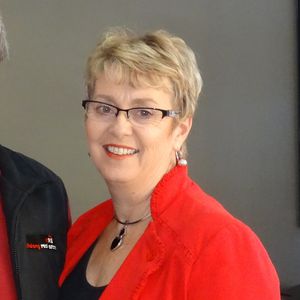 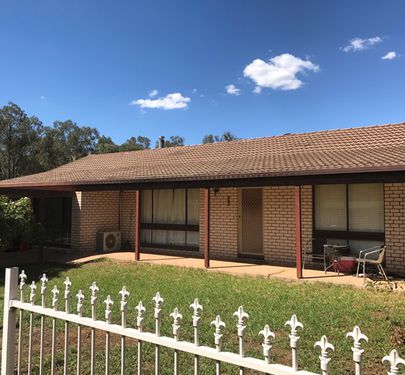